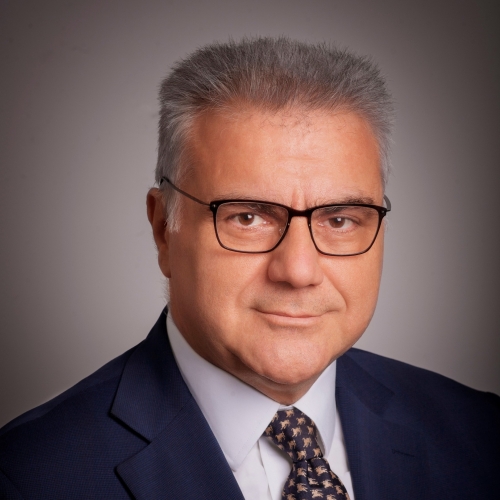 As of May 2020 Michael E. Economakis serves as Executive Chairman of Petros Petropoulos SAIC (Plc), a listed conglomerate that operates in the automotive and industrial equipment sectors.

Michael started his career in Coca-Cola Hellenic the 2nd biggest bottler of The Coca-Cola Company in the world, operating in 28 countries. Over the first years he worked in Sales, holding a variety of Sales, Field and Commercial positions. He had been constantly progressing throughout his career into higher responsibility roles within Coca-Cola Hellenic appointed as a GM in various operations of CCH and its subsidiaries. Until May 2020 he served as Executive Vice Chairman of AG Leventis Group and was at the helm of the company's operational restructuring and cultural transformation.