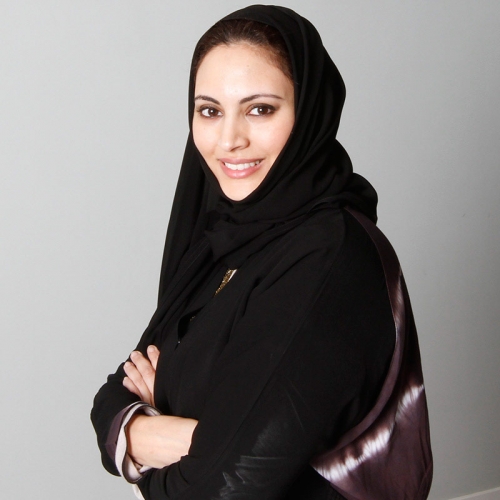 Muna AbuSulayman is continuously chosen as one of the Most Influential Arabs in the World in various publications due to a unique and diverse corss-sector 20 year work experience.

Internationally recognized as an expert in Management, education, Sustainable Development, Female Empowerment, she has spoken at the World Economic Forum, UN, and The world Bank on Development, using innovation to alleviate poverty, Gender, and building communities.

She is most notably known for creating five academic studies centers at Harvard, Georgetown, Edinburgh and Cambridge Universities.  She was also instrumental in creating and supporting various programs that looked at bridging the gap between the West and Islam in the legal, media, and philanthropy sectors. Other projects focused on providing health, educational, and work opportunities to women and families through partners such as Oxfam, Deworm the World, UNCHR, and the Carter Center.

Since 2011, AbuSulayman has successfully launched, managed, and scaled multiple businesses and is running a consultancy that focuses on finding “Big Ideas that Work” to solve problems in Education, Gender Issues, Media, and Entrepreneurship. The former Founding Secretary General of the Alwaleed Bin Talal Foundation was also, the first Saudi woman to become a regional TV personality. Her show  “Kalam Nawa’em”  has been ranked number one across the Arab World for fifteen years in a row. She was also chosen as the first Saudi UN Goodwill Ambassador for the UNDP as well as a Young Global Leader at the World Economic Forum.