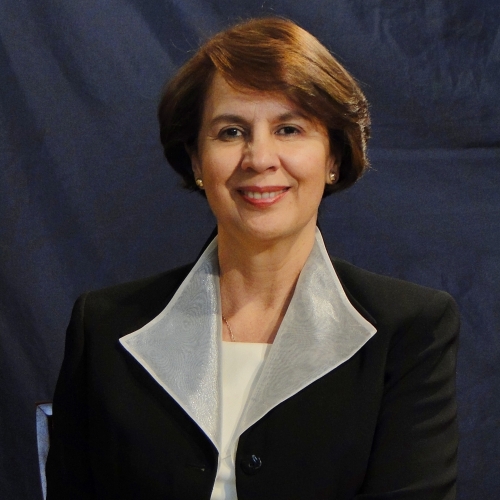 Rosalía Arteaga is the first Ecuadorian woman becoming President and Vice-President of the Republic of Ecuador. She was also Vice-minister of Culture and Minister of Education.

She is member of the following institutions:

Dr. Arteaga is a writer, gives conferences, promotes education and environment care, and collaborates with some national and international media.

Her books include essays, poetic prose, poetry, tales and children and young literature. Her poems have been part of various anthologies in Ecuador and other countries.