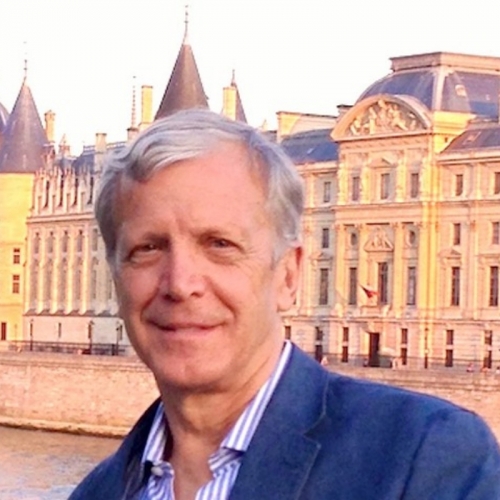 David Pittfield has 40 years of in-country experience in Project Management, Administration, Security and Logistics in conflict and postconflict environments in the Middle East, Sub-Saharan Africa and Asia.

A former military officer, he has worked in six different United Nations (UN) agencies in over a dozen UN missions around the world. In the military he commanded a parachute battalion and served on various national and NATO; field and headquarters staff deployments; including peacekeeping deployments to Kosovo, Western Sahara, Angola and Cyprus. In the UN David served in various posts, including: Chief UN Security in Iraq (UNDSS), Chief Administrator for World Health Organization (WHO) in Sierra Leone during the Ebola outbreak, Interagency Logistics Coordinator for World Food Program (WFP) in Indonesia during the Tsunami, as well as in Liberia, Sudan, and South Sudan. In Syria, he was Logistics and Security coordinator for the Food and Agriculture Organization (FAO).

His last UN position was Director of all support services for the largest UN Peacekeeping Mission in the world (MONUSCO) in the Democratic Republic of the Congo (DRC). David has spent years considering ways to improve life in the developing world, and in the way the United Nations operates in post-conflict environments. He is now an independent consultant.