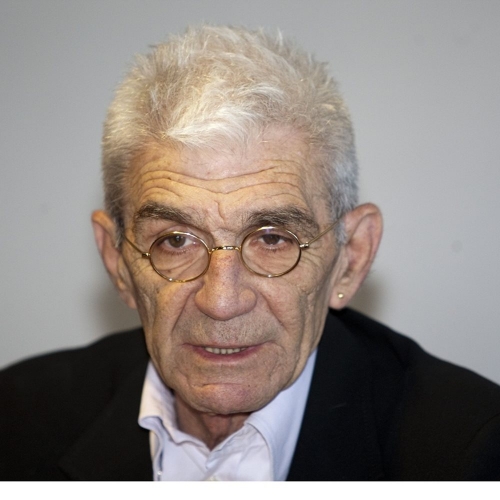 iannis Boutaris is a Greek businessman, politician and current mayor of Thessaloniki. In 2012 he was chosen as ‘the best mayor of the world’ for the month of October, by the City Mayors Foundation, based in the UK. He is the founder of KIR-YIANNI wine company, based in Giannakochori and Amyntaio. He is one of the founding members of the Drasi party and Arcturos ecological organization.