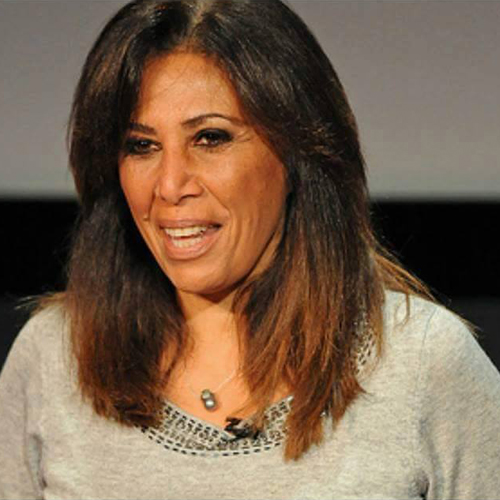 Shahira Amin is a freelance Egyptian journalist who contributes mainly to CNN’s Inside Africa and CNN.com. She also writes for Index on Censorship, a portal for free expression.

Amin was formerly Deputy Head of Egyptian state television’s English Language Channel Nile TV but she quit in the height of the uprising in protest at state TV coverage of the developments in her country. Shahira was also a former Senior Anchor and Correspondent for the channel. Shahira has traveled the world covering major events and conflicts and has interviewed numerous statesmen and high profile figures. She has been recognized by UNICEF for her efforts to improve the status of women and children in her country. Earlier this year she received the American University in Cairo’s Catalyst for Change Award and is also the recipient of this year’s Holmes of the year award from the University of Gotheborg.