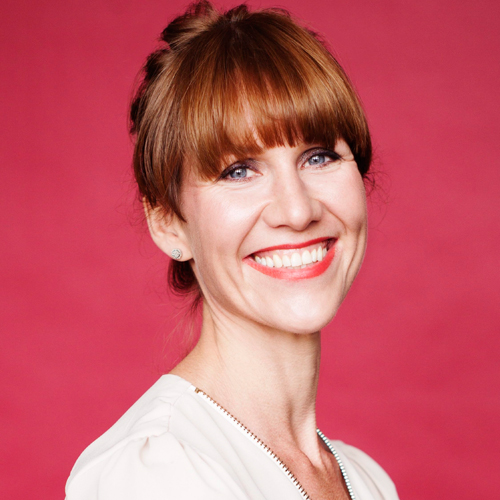 Sarah Hall is a pioneer of best practice in the PR industry. The holder of the CIPR’s Sir Stephen Tallents medal 2014 for exceptional achievement in public relations practice, she has an established reputation as an ethics tsar and diversity and inclusivity champion.

She is a strong advocate of accountable leadership and women in business and believes in helping young talent break through.

Sarah is the CIPR's President for 2018 and a regular speaker at industry events. She was the first North East practitioner to become Chartered, a status that recognises the highest standard of knowledge, expertise and ethical practice within the PR industry and is a benchmark of professional excellence and integrity.

The founder and editor of #FuturePRoof, a series of books and community aimed at reasserting the role of public relations as a management function, Sarah co-edited a white paper with Ketchum CEO Stephen Waddington characterising the public relations agency business and another exploring the mental wellbeing of the public relations profession. She spearheaded and has led the CIPR's gender policy work from 2014 onwards and this year launched a joint initiative between the CIPR, PRCA and Career Ready to improve social mobility within the industry.

Her other voluntary commitments include acting as a Trustee for the Sunshine Fund.

Sarah holds an MA in Marketing from Northumbria University, a BA (Hons) in French and Media from Leeds University and is a Google Squared digital marketing graduate.

When she’s not at work you’ll find her busy being Mum to two boys and walking her cocker spaniel Madge. You can also catch her being rather noisy on Twitter @Hallmeister.