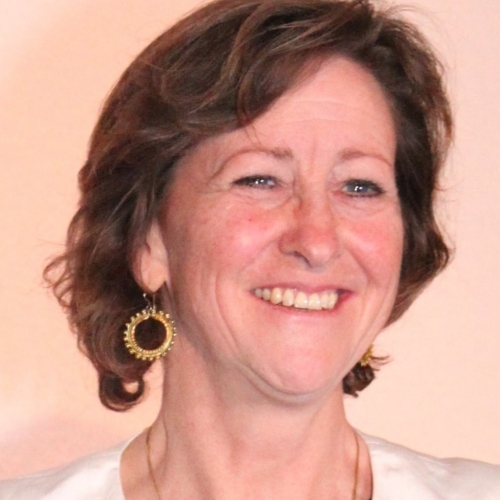 Helen Alderson, born in 1960, has a degree in political sciences and international relations as well as an MBA. She began her career at UNICEF in the field before joining the ICRC in 1985.

At the ICRC, she held a number of posts at headquarters and in the field including delegate, deputy head of delegation, head of project and head of unit. She left the ICRC in 2000 to join the Ethos Foundation and then, in 2002, joined the World Heart Federation where she held the posts of director of development, chief operating officer and then CEO. She returned to the ICRC to take up the position of the Director of Financial Resources and Logistics in 2010 and recently became Head of ICRC’s Mission in UK and Ireland.