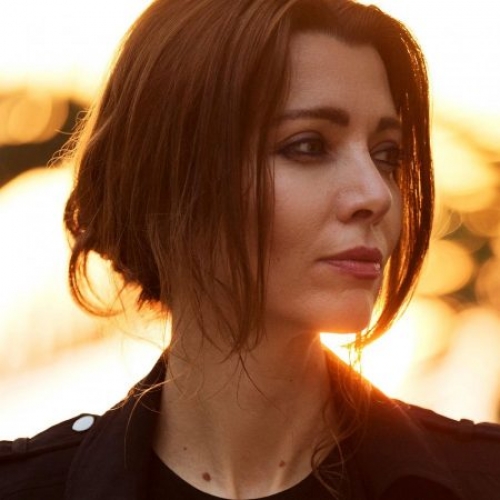 Elif Shafak is an award-winning novelist and the most widely read female writer in Turkey. She is also a women's rights activist and an inspirational public intellectual and speaker.

She writes in both Turkish and English, and has published 15 books, 10 of which are novels, including the bestselling The Bastard of Istanbul, The Forty Rules of Love and her most recent, Three Daughters of Eve. Her books have been published in 48 languages. She is published by Penguin in the UK and represented by Curtis Brown globally.

Shafak is a TED Global speaker, a member of Weforum Global Agenda Council on Creative Economy in Davos and a founding member of ECFR (European Council on Foreign Relations). She has been awarded the title of Chevalier des Arts et des Lettres in 2010 by the French government.

She has been featured in and contributes to major newspapers and periodicals around the world, including the Financial Times, the Guardian, the New York Times, the Wall Street Journal, Der Spiegel and La Repubblica.

Shafak holds a degree in International Relations, a masters’ degree in Gender and Women’s Studies and a PhD in Political Science and Political Philosophy. She has taught at various universities in Turkey, the UK and the USA, including the University of Michigan and University of Arizona. She is currently the Weidenfeld Visiting Professor in Comparative European Literature at Oxford.

In addition to her work for freedom of speech and literacy, Shafak is known as a women’s rights, minority rights and LGBT rights advocate. As a public speaker Shafak is represented by The London Speaker Bureau and Chartwell Speakers and Penguin Speakers Bureau.

Shafak has been longlisted for the Orange Prize, MAN Asian Prize;  the Baileys Prize and the IMPAC Dublin Award, and shortlisted for the Independent Foreign Fiction Prize and RSL Ondaatje Prize

She lives in London and can be found at www.elifshafak.com