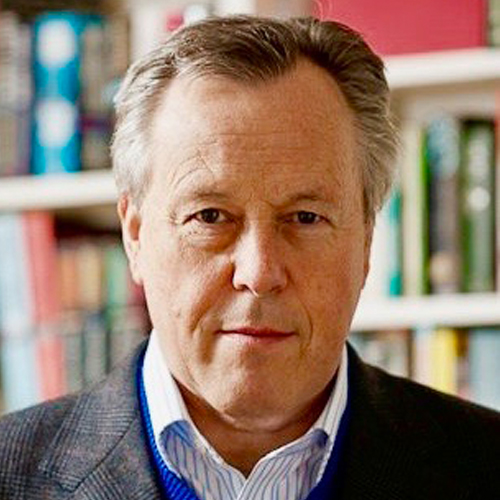 Charles Crawford CMG is the former British Ambassador to Poland (2003-2007); Serbia and Montenegro (2001-2003); and Bosnia and Herzegovina (1996-1998). A barrister and mediator, he draws on 28 years’ experience in the UK diplomatic service, much of it in former communist central and eastern Europe.

In his diplomatic career he served as FCO Speechwriter to Foreign Secretary Sir Geoffrey Howe. He has contributed to speeches by members of the Royal Family and successive Prime Ministers, as well as many others in public and commercial life. He has given and supported TEDx talks.

He played a significant role in post-conflict reconciliation in Bosnia and Herzegovina, including the war crimes problem; in coordinating international support for democratic change in Serbia, Kosovo and Croatia; and in helping negotiate the 2005 EU Budget deal and 2007 EU Lisbon Treaty.

He is an expert commentator on international issues appearing on BBC, Sky, ITV and CNN; he has written for the Independent, Guardian, Daily Mail, Sun, National Review Online, Radio Free Europe, Voice of Russia and DIPLOMAT. He is on the Daily Telegraph comment team.

His book on leadership technique Speeches for Leaders was published in 2016.

In 2016 he won a Cicero Award for a speech by Sir John Sawers, former Chief of MI6.

In 2017 he won another Cicero Award for a speech by Tony Ennis, CEO of ecoLegacy.

He is married with three children and lives near Oxford in England.